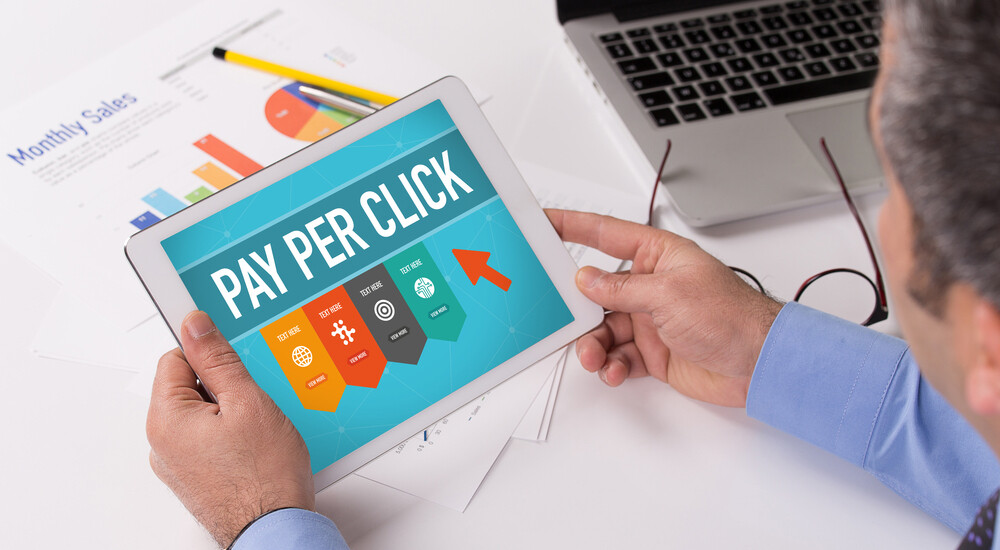 There are certain simple rules that apply to nearly all landing pages. Some of those rules are solid and should never be broken. Others require tinkering based upon the situation, but even those must be tempered with common sense in order to make sure you’re not overthinking yourself out of a good lead and a sale.

The example above is the latter. A dealership is paying to have people click to a page that looks nice. It really does have a strong layout. That part works nicely. The part that doesn’t work is the contact form, specifically the fact that a valid address is necessary in order for a potential customer to become a contactable lead.

To be clear, there are times when an address is necessary. For example, requiring a person’s address on a credit application makes absolute sense. If they want to see if they’re capable of transacting, it’s reasonable for them to want to be put in their address. In this case, it’s a simple quote. A quote. How much for a vehicle?

This is the message you’re sending the consumer: “In order for us to tell you how much our car is that you are considering buying, I need to get your personal information. No, I’m not going to mail you the quote, but we need your address nonetheless.”

You would likely not ask a person on the lot to give you their address before you’ll show them the MSRP on a car and in that situation, they’re on your lot and you (should) have some sense of control over the exchange. In this situation, you have no control. They are not at the dealership. They aren’t communicating with you. By forcing them to give you their address in order for them to have the privilege of communicating with you, you’re creating an unnecessary barrier. It’s a quote. Why would you prevent them from leaving you information through which you can contact them?

Some would say, “If they’re serious, they’ll give their address.” Wrong. Not today. In a society where privacy issues are a major concern and in an industry where trust is earned rather than assumed, there is no longer an argument about their seriousness. This is a new car quote and there are likely many dealerships that sell the exact same cars within driving distance to the dealership. If someone visits a car dealer website in order to find out the price of a car, they’re serious. Are you really getting so many leads that you are unwilling to talk to people who do not put their address on online forms? Believe it or not, there are more people than you think.

Others would say, “We have to have their address to be compliant so we know which incentives fit their location.” That’s almost a valid excuse. The problem with it is that if you really, really wanted to do that, then make that a second-page form with an explanation. Get their name, email, and telephone on the first page. Now you have the lead and can contact them. On the second page, explain the rules of manufacturer incentives and then ask for the address. At least you have the lead if they run away and you give them a valid reason other than NSA-style data collection for wanting their physical address in order to get a quote.

Don’t make it hard for people to contact you. Don’t build landing pages that eliminate visitors from becoming leads simply because they’re careful. This is a great move for the OEMs as they can use bulk address data to promote their own marketing efforts, but it’s not great for the dealership paying for the clicks that got wasted because you wanted them to leave their address in order to be called or emailed by your staff.