If You Still Think Car Dealers Rip People Off, You Don’t Understand the Modern Process 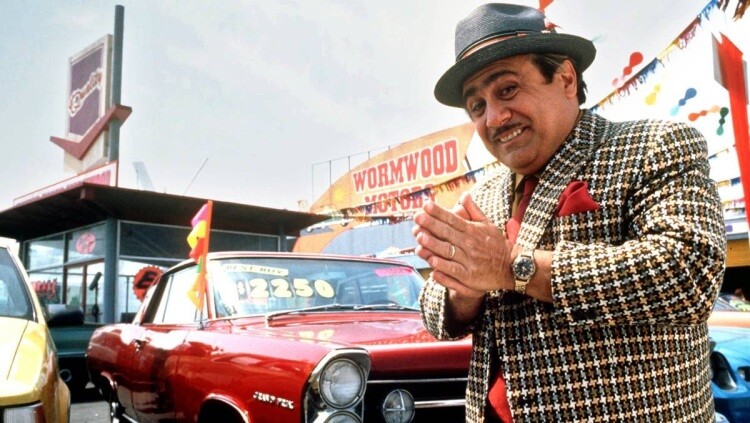 The internet killed the car business. Then, it built it right back up. We live in a world of retail transparency, shopping from the couch, and uber-competitiveness. Shoppers have the ability to get great deals every time they shop for a car and that has translated into a major shift in the way they’re sold thanks to auto dealer marketing.

That’s not to say that there are no dealers or salespeople out there who still try to mislead people into paying too much or buying the wrong car with bad auto dealer marketing, but the paradigm that gave the car business a bad name in the 70s and 80s has been shifted to one where the majority of dealers believe in creating an incredible buying experience rather than an aggressive one.

The modern sales process at car dealerships has evolved to assume that the customers are well-prepared with information about the vehicles, their pricing, and the values of their trades. They often come in with an idea of what rate to expect, what discounts are available, and how hot a particular vehicle is. This is important to both the consumer and the dealership because it can streamline the process and make it easier for the transaction itself to go more smoothly.

It isn’t just the abundance of information that has shifted the way that cars are sold. Word of mouth has always been important in the industry, but the rise of review sites, social media, and the ability that people have to communicate with the local masses has allowed car dealers to adopt a more favorable stance. They don’t just want to sell more cars. They want their customers to be happy with their purchase. The manufacturers are paying more attention to customer satisfaction in auto dealer marketing and they often use these statistics to grade the dealership as a whole. These grades can determine a dealership’s standing in their market and can have an effect on their bottom line through favorable allocations and increased profit potential on the back end.

If anyone is getting a “raw deal” in the can business, it’s usually the dealership itself. As consumers, we don’t blink an eye when buying a couch or a shirt that brings in 50% or more profit to the retailer, but car dealers often struggle to make 4% off of a vehicle sold. I’m not suggesting that they don’t make money, but it’s not the easiest business to operate in America today.

When you’re in the market for a car and you want to put up your defenses, remember that your best defense is information. They aren’t out to get you. They just want to do business with you. It’s better to go in armed with information and a good attitude rather than falling into the old style of being adversarial and skeptical. They aren’t your enemy. You want to buy a vehicle and they want to sell one. Your goals are aligned.