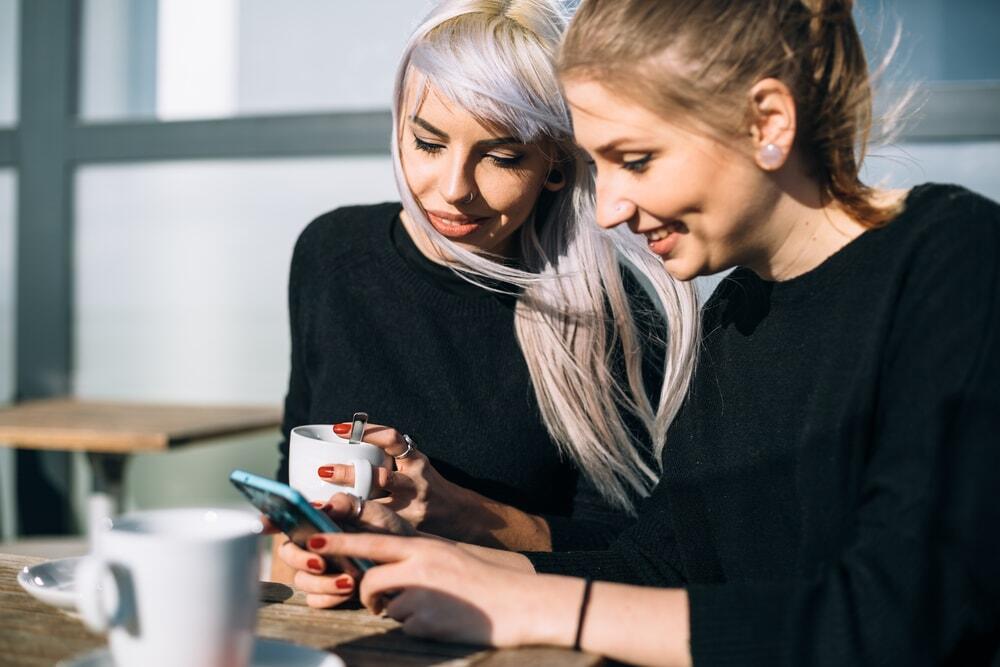 Let’s face it, for a millennial, shopping for a new car is a daunting task.  We would rather drive our beat up hand-me-down first car into the ground than step foot into a car dealership.  Why?  We don’t want to deal with you people.  You TV-infomercial-come-alive nightmares we’ve been conditioned to mistrust.  At least that’s how I felt for the longest time.  The thought of spending weeks calling and visiting dealerships trying to hammer out the best deal for the car I want was exhausting to even think about.  Enter, the internet.

Gen Xers and Baby Boomers tend to think of the Millennial generation as the lazy ones, but we’re just more cautious of how we spend our time.  We prefer to sit at home at the end of the night, curled up on the couch with New Girl playing in the background while perusing the internet for special offers in our area, rather than waste an entire day traipsing around town from dealer to dealer trying to find the best deal.  That doesn’t make us lazy; if anything, it makes us efficient.  We want to shop on our time, not a dealer’s so-called “convenient hours.”  If your showroom doesn’t have doors open 24-hours-a-day, then it’s not that convenient. Most retailers understand the importance of having a website to fix this problem, but few optimize their virtual showroom to capture the attention and business of my generation.  Even fewer reach outside their own space into Facebook, Instagram and other social media platforms to capitalize on our obsessive scrolling habits.

Plot twist: they’re messaging each other.

I am one of those twenty-something-year-old millennial shoppers. I found my new vehicle online at a traditional dealership’s website after clicking a Facebook ad.  I did all my shopping online for months before I ever stepped foot into a showroom, and the dealership that sealed the deal for me was the one that saved me the most time.   The dealer I chose won my business because the competition failed to update their digital strategy.

I knew exactly which vehicle I wanted from the get-go and had been daydreaming of epic adventures with twin kayaks atop my sporty new Toyota RAV4 for a long time.  When the 2016 model in Electric Storm Blue was released I practically drooled all over my laptop.  My search was broad at first but quickly narrowed to just a few dealerships that I hawked a couple times per month (Bless you, Bookmarks).  Which dealerships won my attention?   The most user-friendly.  If the site didn’t have a clear selection of what I was looking for or had a “please contact us for specials” message in lieu of actual listings I didn’t waste my time.  Sure, they could have had great deals in an archaic newspaper that I never knew existed, or, if I had just taken the time to call them, maybe they could have worked things out so I could get the best deal anyone’s ever heard of for a compact SUV, but I’ll never know and neither will they.  If their current specials were posted in a convenient place on their website, with actual vehicle listings, I wouldn’t have bypassed their site after just a quick glance.

Months into my search I found a fantastic lease special for a 2016 XLE RAV4 with $0 Down in a Facebook carousel ad from a local dealer.  It was the deal I was waiting for; on the precise model I wanted.  I searched for similar, low-entry lease specials for months, even for comparable vehicles like Honda CR-V or Hyundai Tucson, but this was the first time I came across one in my area, for my dream car. Within seconds I poured over their selection of new XLE models and, wouldn’t you know it, they had her in Electric Storm Blue.  I immediately contacted the sales associate, an individual who I had spoken to on the phone a month earlier, and told him that I was coming in that afternoon to check it out.  (Side note:  With a little bit of follow up this dealer could have closed me sooner. CRM alerts to notify the sales guy that his customers vehicle of interest was in stock… anyone?  That’s another topic for another day.)

Maybe $0 down leases are something that a dealership finance team can pull out of a hat at any given moment, but I’d never know and neither would anyone else who has never worked in a dealership.  As far as I was aware, in the city of Portland, they are just about as elusive and mystical as a clean-shaven suitor who doesn’t like IPAs.  Without spotting that ad on a rotating Facebook carousel ad I would have never stepped foot in their showroom.  The special was for a monthly payment that was a hundred dollars less than what I walked away with, but I understand the impact of credit scores on finance offers and still drove off the lot feeling relieved, confident, and ecstatic all at the same time.

Bud Light for me, thanks!

Coming from a generation of souls struggling to pay back astronomical student loan debt without decent prospects for well-paying jobs, independently keeping a roof over our heads is already a challenge enough, let alone saving up enough money for a down payment on a car with little to no credit to work with.  Do yourself a favor: let the kids know there is an affordable route to new car ownership. Make it crystal clear that you have solutions to their automotive problems and that their credit can be repaired while they cruise around town in a safe, convenient, and handsome new car, which will also improve their quality of life.

The longer you hold out on improving your automotive digital marketing strategy, the further the gap will spread between you and your consumers.  Not just the Millennials but Generation Z too, you know, the ones that popped out of the womb with a smartphone already in hand?  Don’t wait.  Stop losing market share to dealers who have a decent digital presence and DOMINATE your area with a well-structured marketing strategy which encompasses traditional and digital delivery methods.