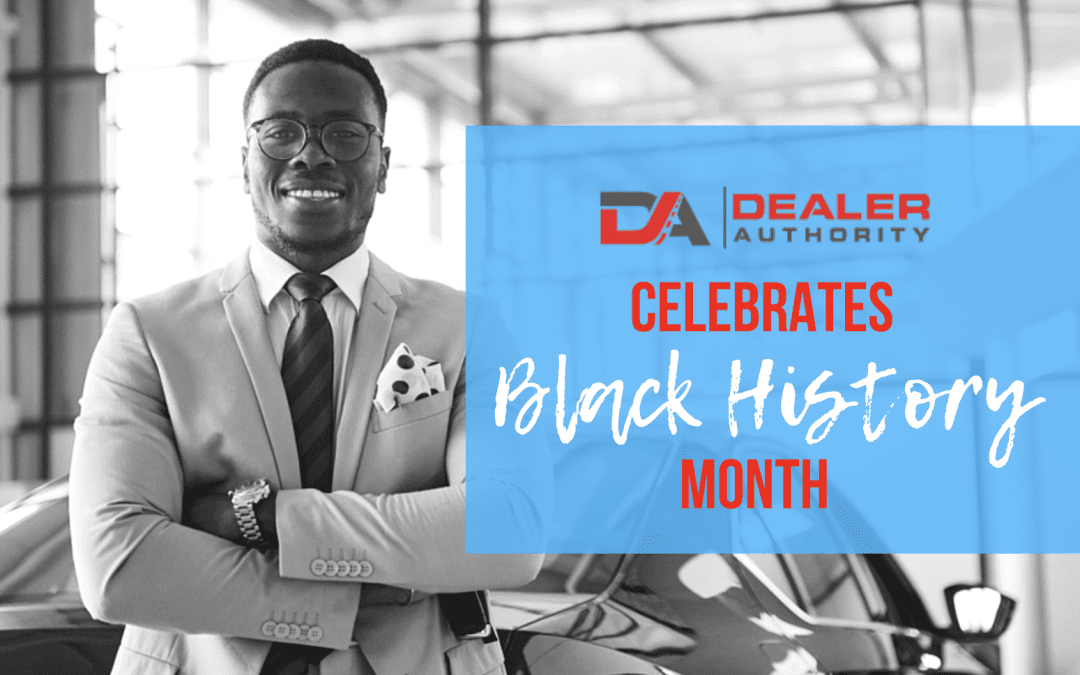 It’s the time of the year to celebrate the achievements that black men and women have accomplished throughout history.

Even though history should be the primary blueprint to learn important lessons from societies from our past, it seems to be forgotten in most cases. This is why Black History Month is so important. So, let’s start at the beginning; how did it start?

We can thank one man for that; Dr. Carter G. Woodson, a distinguished Black author, editor, publisher, and historian. Dr. Woodson is the “Father of Black History” and authored numerous scholarly books on the positive contributions of Blacks to the development of America. Dr. Woodson was extremely intelligent but he was unable to attend school for much of his childhood because he had to help his parents financially. He ended up entering high school at the age of 20, and received his diploma in two years.

In 1912, Dr. Woodson became the second African-American to earn a doctorate from Harvard. As he progressed in his career, Woodson lobbied for schools to teach African-American history, and founded Negro History Week (precursor to Black History Month) to further his lobbing mission. His message was that Blacks should be proud of their heritage and Americans as a whole should have an appreciation and a knowledge of that history. In 1926, Dr. Woodson proposed and launched the annual February observance of “Negro History Week,” which became “Black History Month” in 1976. It is said that he chose February for the observance because February 12th was Abraham Lincoln’s birthday and February 14th was the accepted birthday of Frederick Douglass.

When it comes to the accomplishments of African-Americans in the transportation and the automotive industry, there are a few names we should remember.

Elbert R. Robinson, for example, refined the electric railway trolley in 1839 by receiving a patent for improvements in trolleys for electric railways. His invention used a new design to secure wheels to the wire when the trolley rounded curves or went down hills. There’s Charles Brooks, who invented the first self-propelled street sweepers. His design utilized a truck-like frame with revolving brushes that pushed waste into a bin, and he received a patent for his invention in 1896.

Cornell University graduate, Meredith Gourdine, developed an exhaust purification system for cars in 1967. His invention is now referred to as the catalytic converter and it helps to reduce harmful emissions into the environment, minimizing the pollution caused by our vehicles. Frederick McKinley Jones developed air conditioning for truck and railroad transportation of perishable foods back in the 1930s.

Studying Black History Month cannot be stressed enough in today’s society. People of color, African-Americans in particular, need to know what feats and accomplishments were achieved by those who came before us. No matter the industry, African-Americans have made historical marks that should be remembered and recognized. Every February is a blueprint for all of us to look inside ourselves and demand we do better, no matter what it takes.

Who is Willis Williams?

Willis Williams is an integral part of Dealer Authority’s expert social media team. He brings over 8 years of experience in the automotive industry to the table, with expertise in sales, marketing, and customer relations. His focus at Dealer Authority is to help grow the digital presence of dealerships, specifically on social media platforms, with with a strong focus on brand awareness. His use of creativity, community engagement, and collaboration with his team make him a major asset to the DA digital marketing machine.