American Made: The Ford Mustang 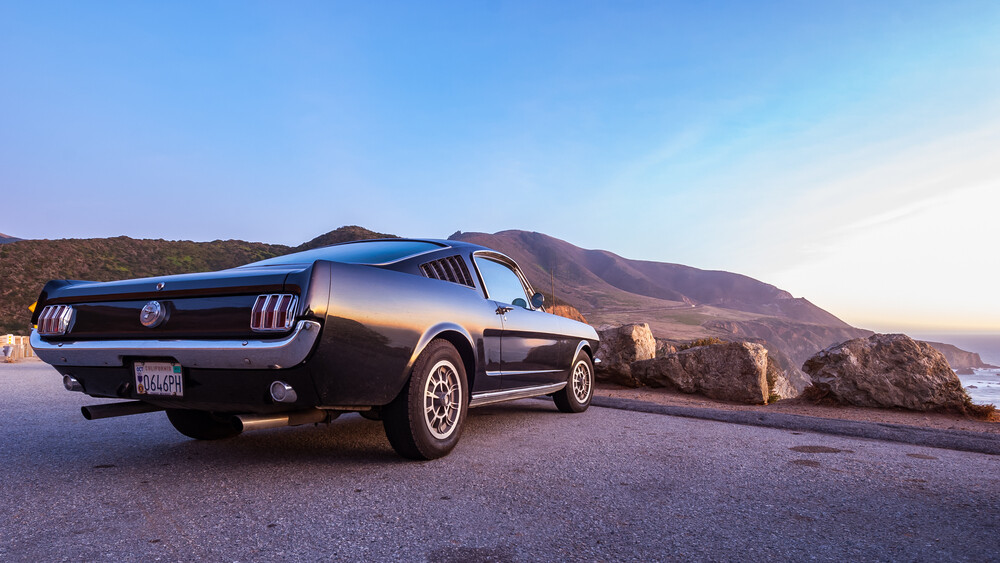 This Independence Day, we wanted to take a moment to recognize an iconic automobile that overflows with 100% American Pride. We had several options that would’ve been great, but when we thought about it, there was one vehicle that stood out from the rest – the Ford Mustang.

Ford first introduced the Mustang as a 1964 1/2 model, and right out the gate, it was an instant success. It’s safe to say that the Ford Mustang is one of the most popular cars ever made. Over the years, the Mustang has held many different looks, but one thing always remained, it’s status as the definitive American Muscle car. The Mustang made its debut on April 17, 1964, with an exciting look that appealed to younger car buyers. It had a distinctive name that came from a World War II fighter plane, and it had an affordable price of just $2,368. Ford wanted to make an attractive and fast two-door vehicle that didn’t cost a fortune. Over 20,000 orders of the Mustang were made the first day it hit the streets. By the time the first anniversary of the Pony Car was on the market, Ford sold over 418,000 of them. When it came to the options, this is where the Mustang shined. It had a lengthy list of options that gave the buyer many different combinations that were suited to the one’s tastes and budgets. With that being said, the Mustang was open to customization and made it easy to “build” your perfect American muscle car.

When it comes to the Ford Mustang, just ask around. When you talk to people that owned a Mustang, the stories and memories they share are plentiful and full of warmth and excitement. You will almost always hear from them, “I miss that car so much” if it’s no longer in their garage. Ford has sold over 10 million Mustangs, and they have no plans on slowing down. This car is iconic on a level that’s hard to measure. It’s so popular that it’s been featured in more than 3,000 movies and television shows combined. Similar to the motorcycle community, Mustang owners are a tight-knit group. Ford had estimated that there are more than 250 Mustang enthusiast clubs all around the world. Gold Eagle, an automotive lubricant conglomerate, conducted a survey last year which indicated that the Ford Mustang is America’s Dream Car of All Time. We have no problem with that assessment. So, we’ll ask you; is the Ford Mustang your dream car of all time?